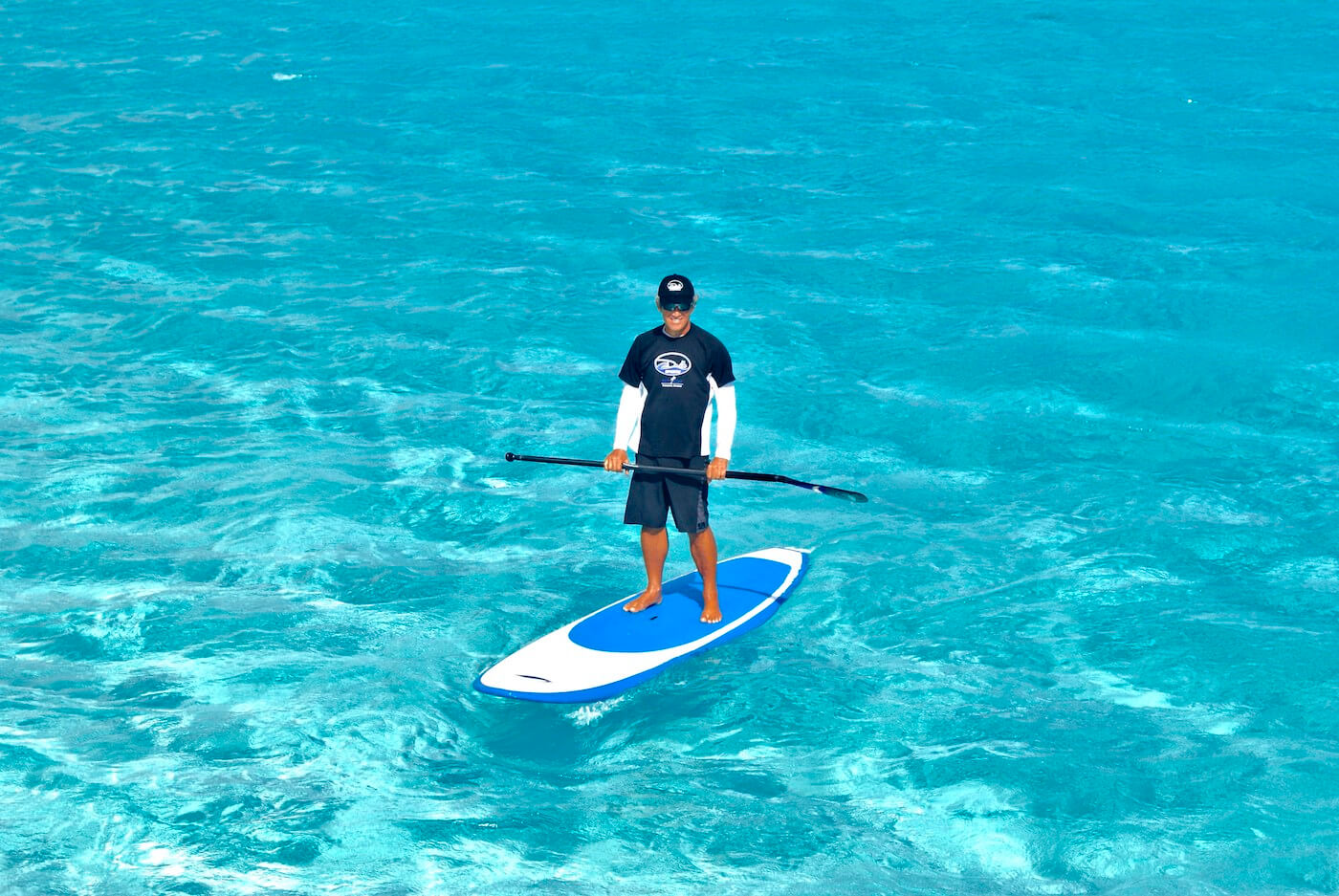 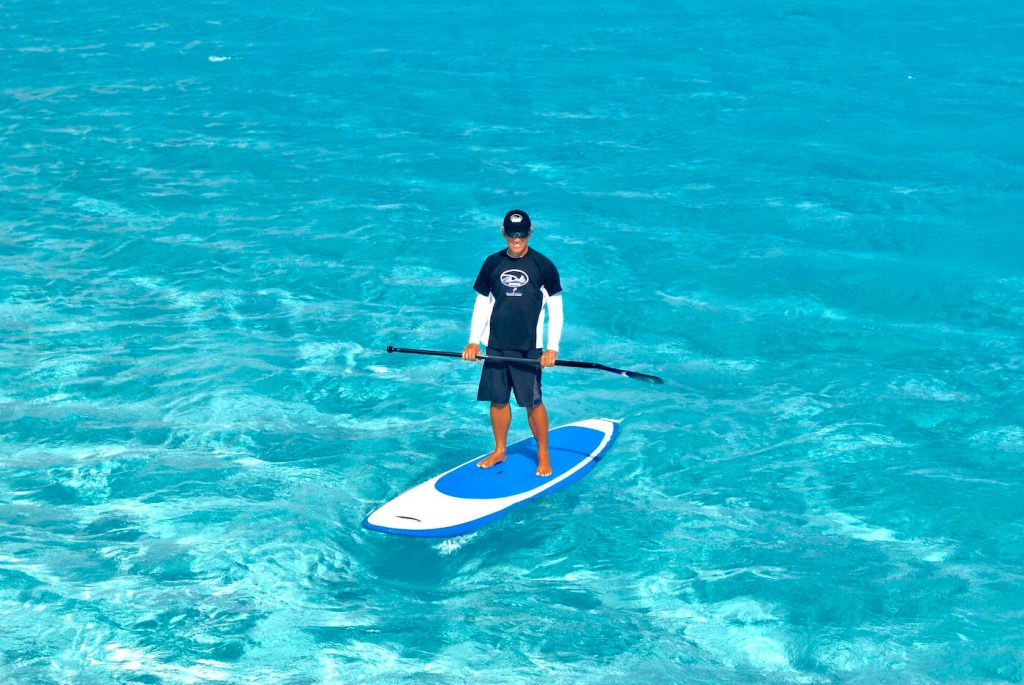 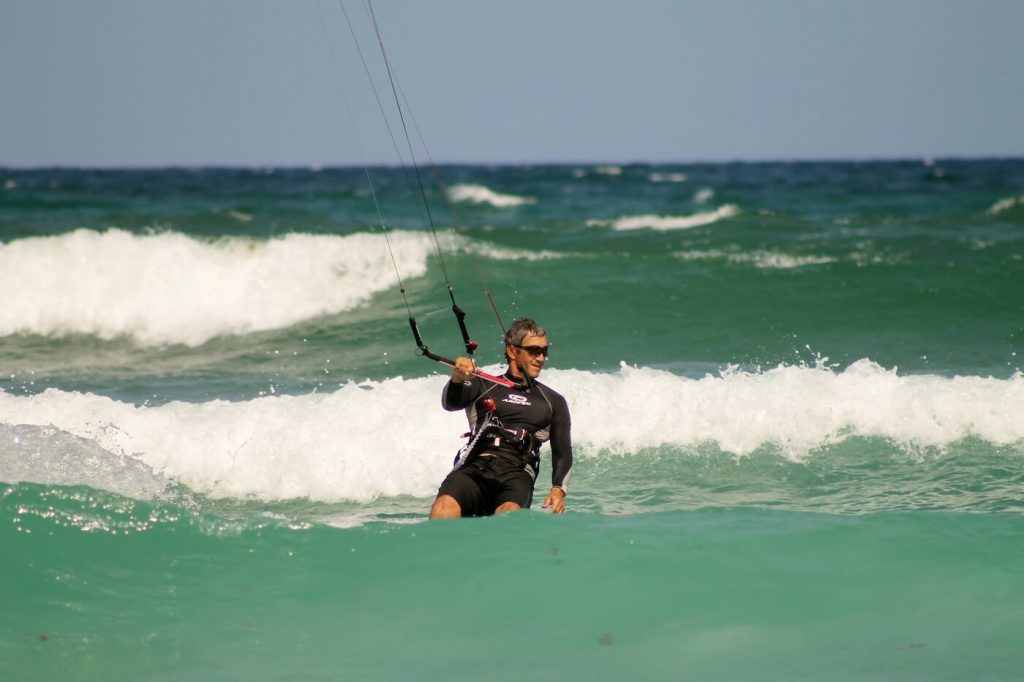 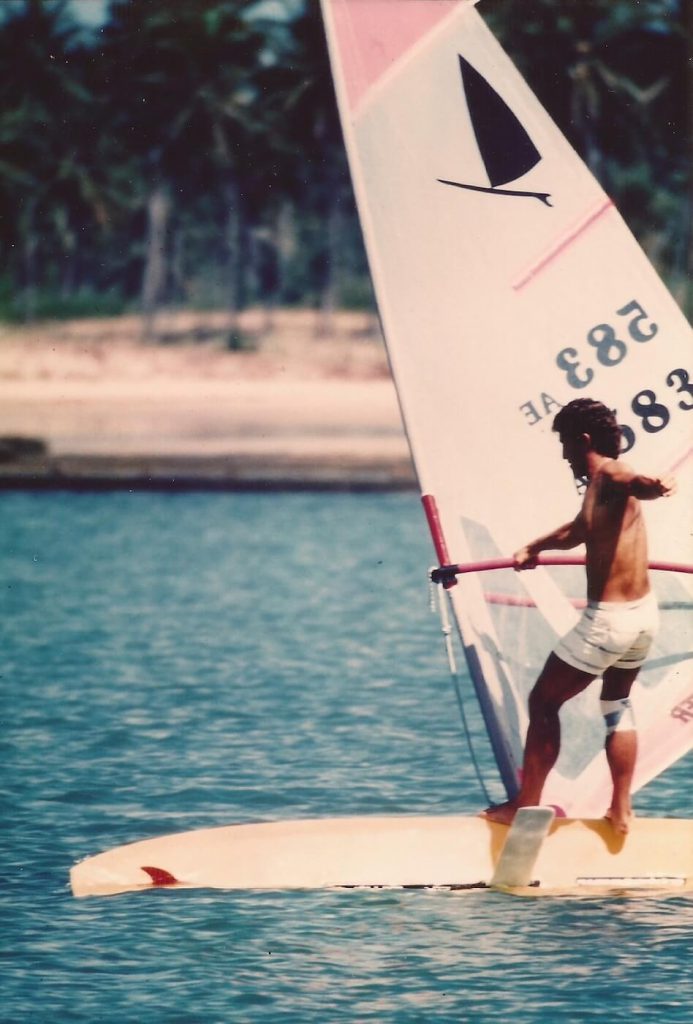 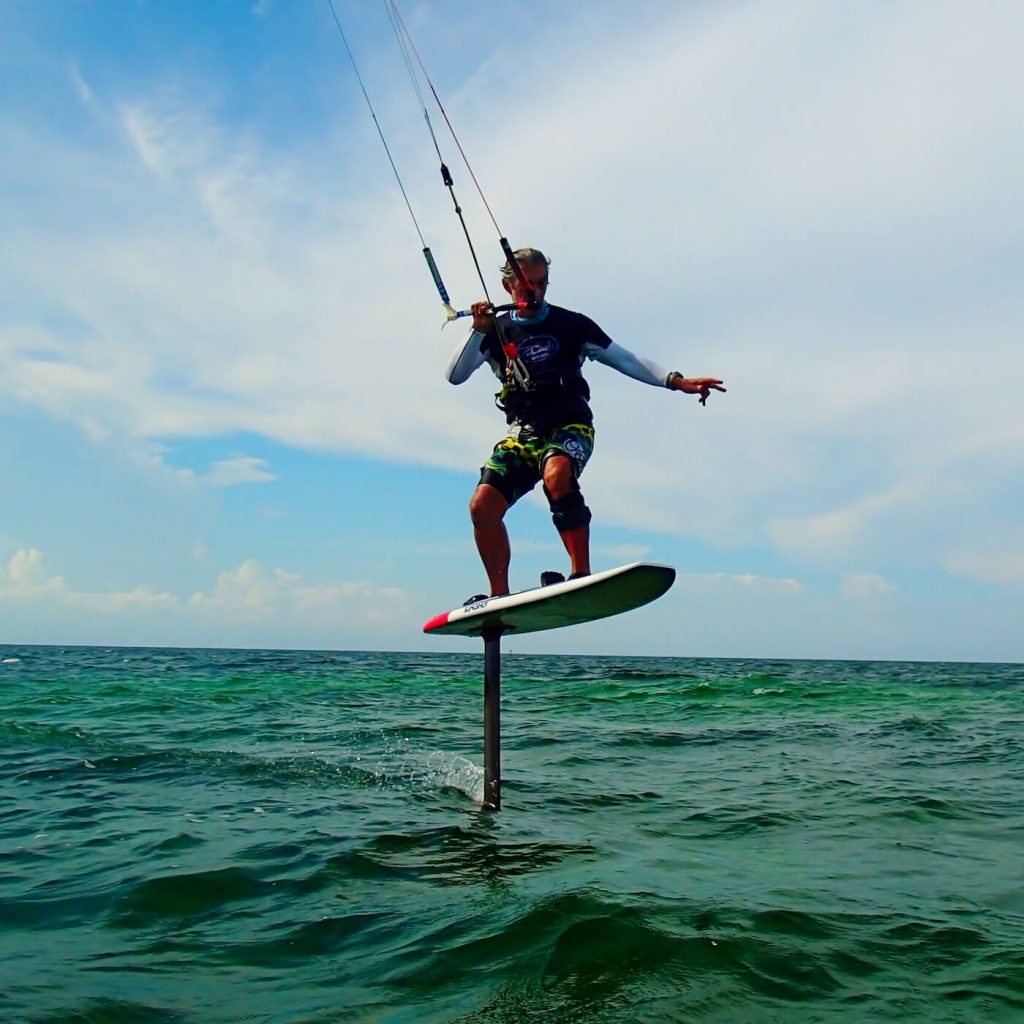 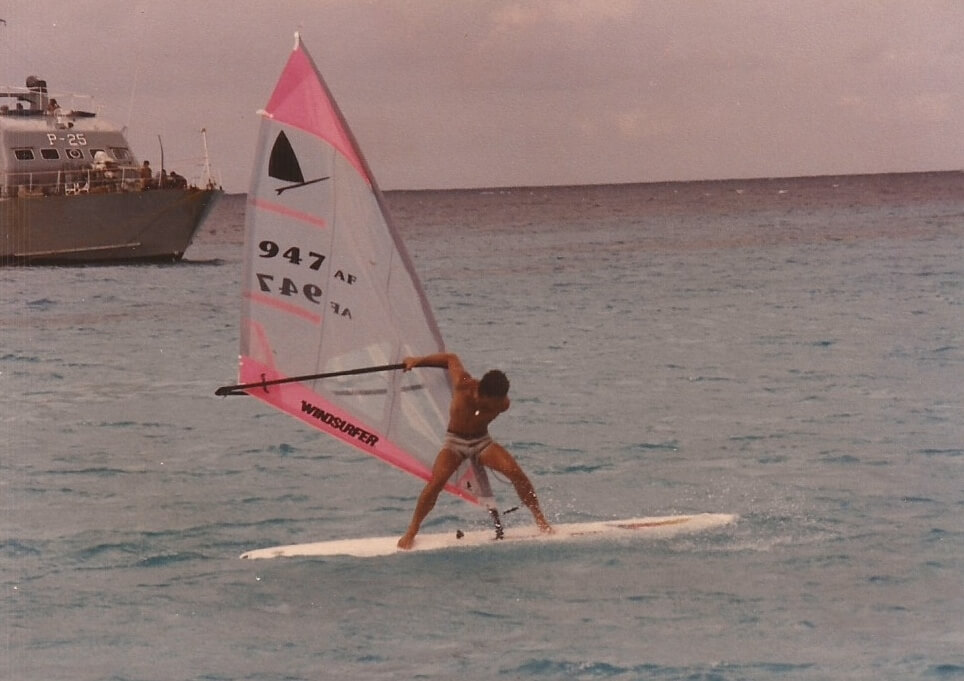 Like many island residents Raul grew up enchanted with the ocean and naturally, his first occupation was as a certified divemaster.

After spending 12 years under the water, Raul decided to rise above it and began a successful windsurfing career.

He traveled the world competing and became a two-time World Champion and seven-time Mexican National Champion. Looking for a new challenge, Raul started kiteboarding in 1999.

After pioneering the sport in Mexico and winning the first ever national championship, he stopped competing and opened his school.

Seeing how difficult it was to access these boards in Mexico, he designed his own line of SUPs in order to share this beautiful sport with locals and visitors alike.

Raul has been fortunate to host customers from every continent and age range. He continues to strive to provide his clients with the best experience possible on the water.

Where do your tours depart from?
All of our tours depart from the De Lille Sports shop at the Hotel Barracuda. Our door is just north of the main hotel entrance. As a reference point, this is across the street from the MEGA store.
What do I need to bring?
We recommend you bring the following: Bathing suit, towel, sunglasses, sun block, hat with a strap so it won’t blow away, windbreaker and comfortable footwear that can get wet.
What is your cancellation policy?
All of our tours are dependent upon weather. If the port is closed due to poor weather or the conditions are not safe/suitable for your chosen activity you will receive a full refund. For any other reason, we require a minimum of 48-hour notice of cancellation in order to issue a refund.